Serving customers across a wide range of industries

From healthcare and hospitality to leisure and senior living—Avendra Group’s portfolio of companies offer best-in-class contracts and procurement solutions to help customers realize the highest value from our programs and services.

Our deep network of procurement specialists help advance and manage supply chain initiatives, providing organizations with the resources they need to succeed.

Serving customers in multiple market segments and regions, Avendra Group’s supply chain specialists are in line with the latest changes and adaptations in the ever-evolving markets we serve. Avendra Group has the industry’s strongest experts, who work across verticals, understand the nuances of customer needs and collaborate with suppliers to bring unique solution pairings to life. 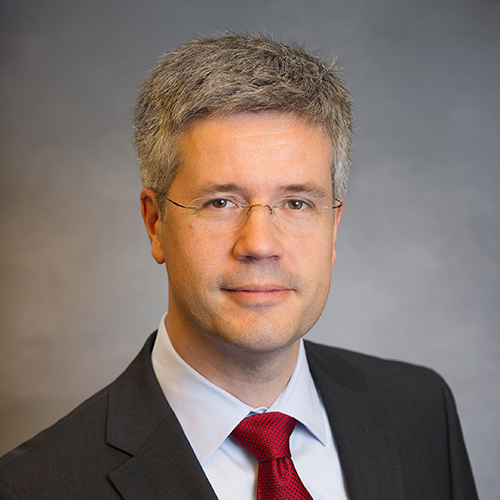 As President, Wolfram is responsible for the Procurement Services and Group Purchasing Organizations which are part of the Avendra Group portfolio of businesses. Prior to Avendra Group, Wolfram served as CEO and President of Avendra. He originally joined Avendra in 2010 as Chief Operating Officer and was appointed CEO in 2014. Previously, Wolfram was based in Switzerland and served as COO Europe for NCH Corporation. Before that he served as president of LSG Sky Chefs Supply Chain Solutions, Inc. He began his career with McKinsey & Company, working out of offices in Frankfurt and Chicago. 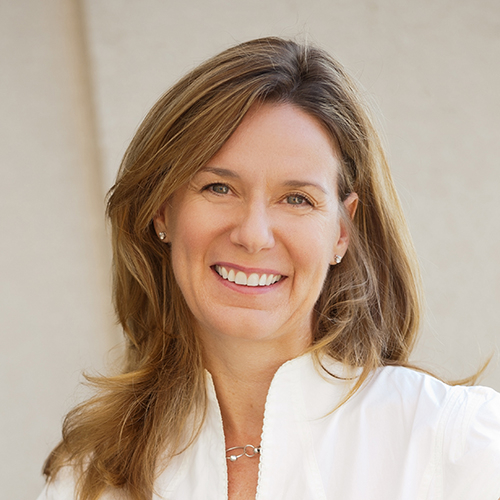 As Vice President of Operational Excellence and Strategy, Stacey oversees the shared services of marketing, operational planning and analysis and oversees various new growth initiatives. She is focused on driving efficient operations and growth across the portfolio of Avendra Group businesses. Prior to Avendra Group, Stacey was with Avendra for more than 18 years where she served in multiple positions, including most recently as Vice President of Marketing, Communications and Sustainability. Previously, Stacey led marketing and growth efforts at various companies, including for financial services and supply chain start-ups, as well as for larger enterprises such as Thomson Financial and Intuit. 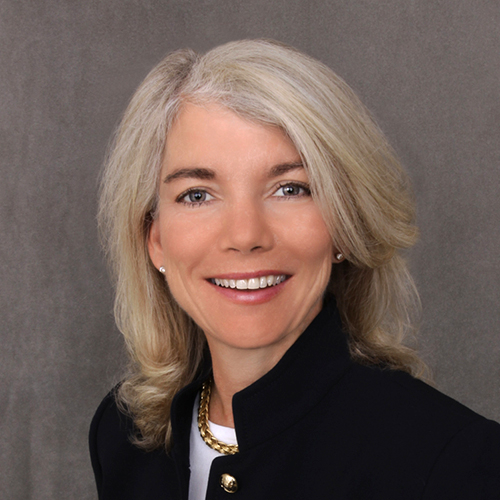 As Chief Information Officer of Avendra Group, Jane is responsible for all aspects of technology including strategic planning, application development and network and systems operations across the GPO/PSP portfolio of companies. Prior to this role, Jane was CIO of Avendra for 18 years. In this role, she helped develop the unique business processes required to commercially offer Procurement Services to the hospitality industry. Previously, Jane worked for Applied Information Sciences, a technology consulting firm focused on building Microsoft-based business applications for Fortune 500 companies. She also worked for Verizon, where she managed 200 employees in various technology management-related roles including application development, IT program and release management. 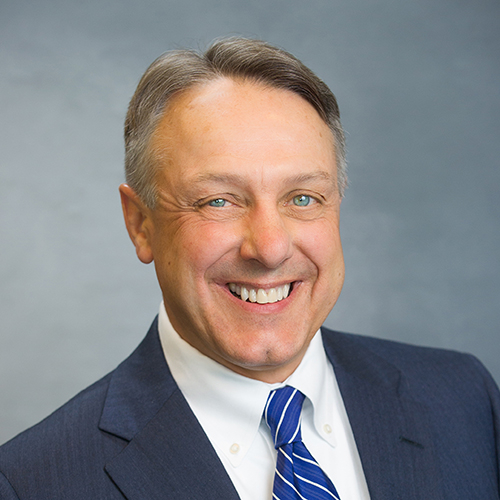 As Vice President & Assistant General Counsel, Jerry is responsible for providing operational legal advice to the Avendra Group (Avendra, HPSI, CPS, QUASEP, Trinity, Pelican, IPS) in North America, including the U.S., Canada, Central America and the Caribbean, as well as in six countries of Europe (Belgium, France, Germany, Ireland, The Netherlands, and The United Kingdom).  Previously, Jerry was an SVP and the General Counsel of Avendra.  Prior to joining Avendra, he served as the General Counsel of CapStar Hotel Company and MeriStar Hospitality Corporation.  Jerry started his career in the hospitality industry nearly 35 years ago as a lawyer for Marriott. 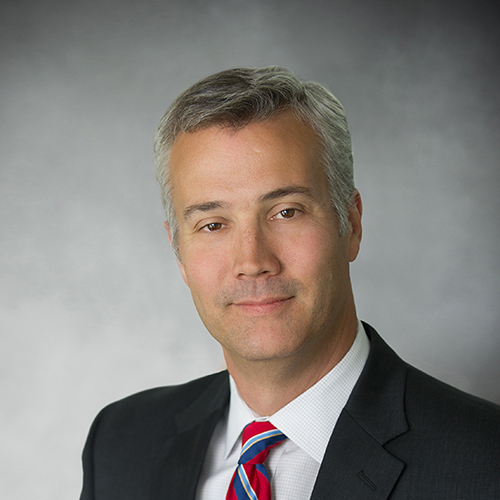 As Senior Vice President, Strategic Sourcing and Procurement, Chip oversees the contracting and supplier management functions across the Avendra Group portfolio. In this role, Chip manages a team of procurement experts responsible for managing more than 1,500 contracts and over $14 billion in spend. Previously, Chip served as Senior Vice President of Strategic Sourcing at Avendra. At Avendra, he oversaw all contracting and supplier management functions including process improvement and analytical support. Prior to Avendra, Chip spent seven years consulting for Fortune 200 companies, including A.T. Kearney and the Boston Consulting Group where he led projects in strategic sourcing and supply chain optimization. Chip also spent several years with Cadbury, plc., where he led the team responsible for Cadbury’s procurement in North and South America. 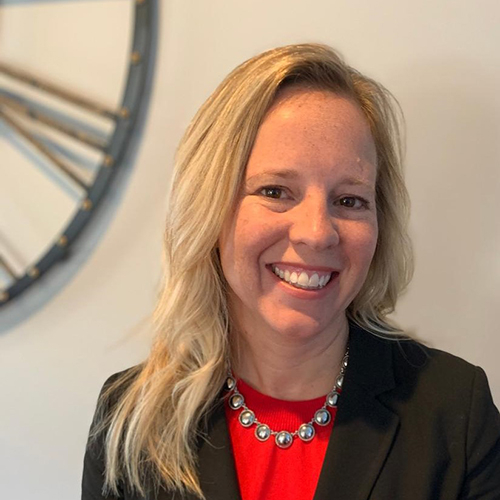 As the Vice President of Finance, Amy leads a range of finance functions, including the finance and accounting team for Avendra Group. Her scope of responsibility includes accounting, internal audit, financial planning and analysis, data management, and contract administration, planning and support. Since joining Aramark as a campus hire in 1998, Amy has held numerous roles of increasing responsibility through the organization in field operations, field finance, and corporate finance. 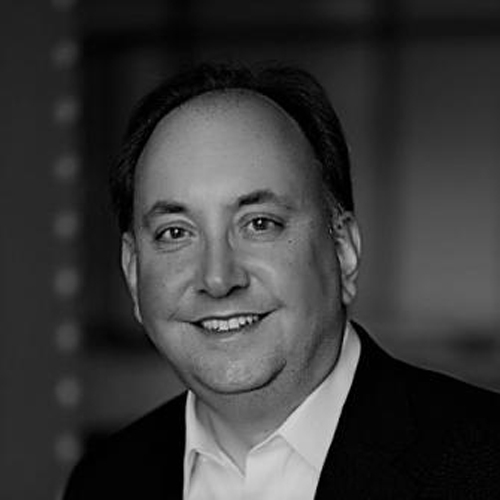 As Vice President of European Group Purchasing, Clive manages operations for the Pelican and Trinity businesses. Based in Hertfordshire, UK, Clive has served as Vice President European Supply Chain & Procurement at Aramark for more than 14 years. He has more than 20 years’ experience in supply chain management as a Trading Director for a Netto/Dansk Supermarked Group, a large European supermarket chain and as a Buying Director for Booker, a food service wholesaler in the UK. 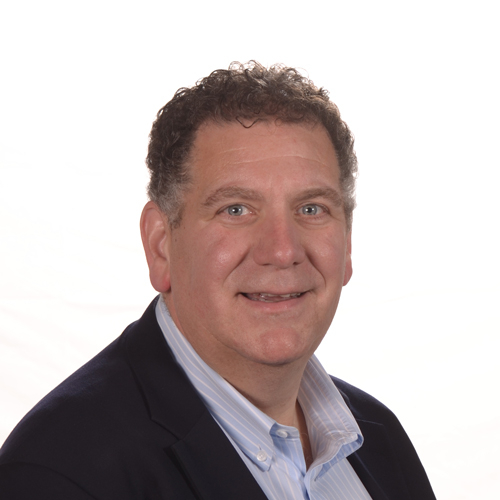 As Vice President and General Manager for the inaugural procurement division, Brian manages a team across Canada to provide tools and procurement solutions that help our clients enrich and nourish lives. As a Registered Dietitian, Brian has over 25 years of Nutrition and management expertise working with customers, manufacturers, and industry stakeholders to drive innovation and health and wellness for healthcare and hospitality industries. 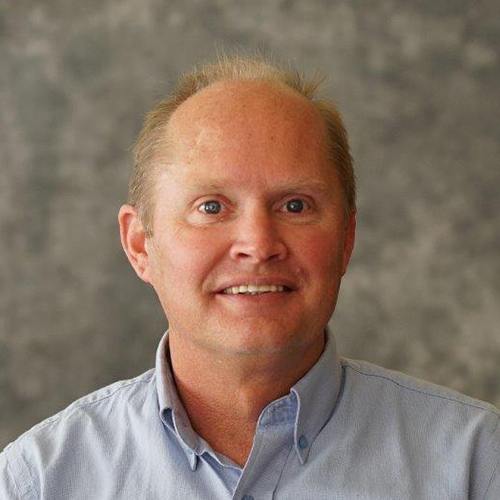 As Managing Director, Kirk works with purchasing consultants across the U.S. to promote the HPSI program and is motivated by finding savings for members and building relationships. He has been with HPSI for more than 15 years and is a member of CAHF (California Association of Healthcare Facilities), Aging Services of California, ALFA (Assisted Living Federation of America) and CALA (California Assisted Living Association). 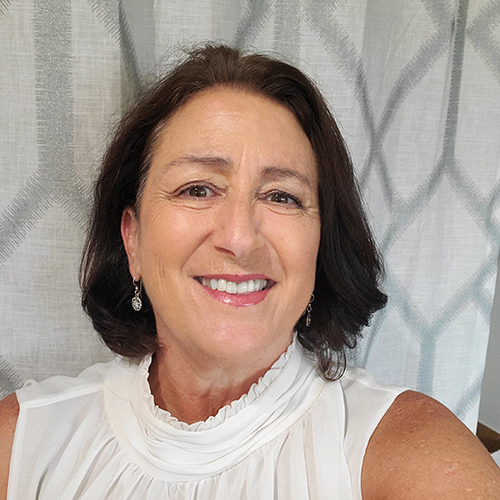 As Executive Director, Suzanne works with the IPS Team to promote the IPS program to K-12 and other various segments. She is motivated by her team that works together to find savings and rebates for all IPS members. She has been with IPS since its inception starting as the Finance Manager and eventually taking over as Executive Director. 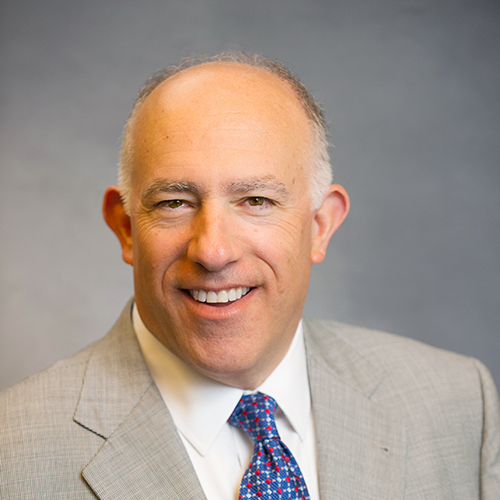